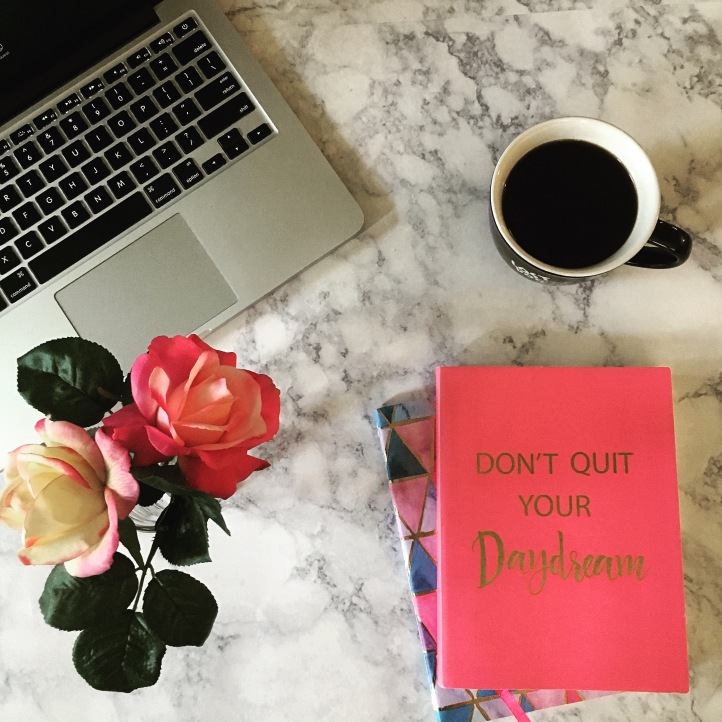 Happy Tuesday, everyone! September has proved to be a very unusual month so far. I took a few days off work at the very end of August, then we had Labor Day weekend, and this past week was a Hurrication. My office was closed Tuesday-Friday, but the storm veered north of us. Luckily, we were spared here, but keep the people of NC in your prayers because it was pretty bad up there.

We had a busy Hurrication, visiting with Ryan’s family and attending a family wedding on Saturday, but it’s so nice to be home. I do love our little home. 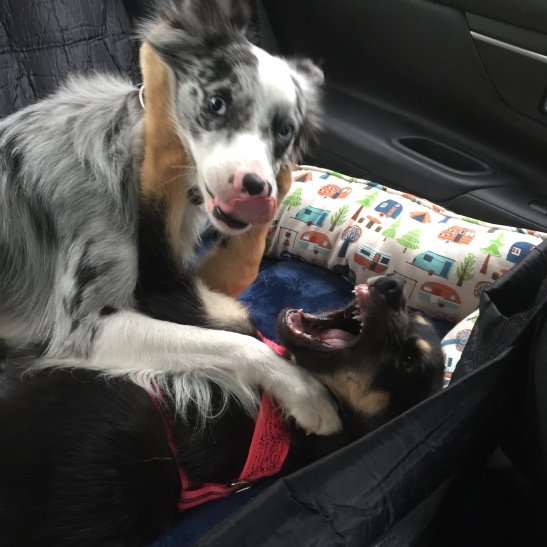 (Goose and Poppy wrestling on the way home)

One thing I managed to do a lot while we were in GA was write! For those of you who don’t follow me on Instagram, I’ll fill you in on my current project:

My goal for September is to write 1500 words (minimum) per day for the entire month of September. I’m working on a first draft of a dystopian novel, and I’ve already got over 27K words written. I’ve started a challenge called Start That Draft, which is basically a kickstarter so that I and others who are starting first drafts have motivation and inspiration to keep writing. So far, I’ve only missed one day of writing, and I wrote 3K the next day to make up for it.

I don’t expect to finish an entire draft by the end of this month, but I’m hoping to get a lot done. I’m also not worrying about plot holes or in-depth character development during this challenge. Dystopian fiction isn’t the primary genre I hope to write, but I have had this idea mulling around in my head for almost a year, so I decided to give myself a couple months to put it down on paper and see what I think. Right now, I’m leaning towards not editing and revising the finished draft. I’ll probably store it away somewhere. I simply knew that I had to write it, or I would always wonder what it could have been.

But you’re probably wondering what’s going on with the book I spent the last year or so writing, right? I just got all the feedback in from my beta readers (test readers who provide feedback for content and quality), and I’m going to start compiling it this week. Once I’ve compiled it and read it all over (that’s going to be nerve-wracking), I’ll begin the final edits and revisions.

I have decided that I want to self-publish this book (mainly because I need to see this book in print SOON), so once I finish writing the 1st draft of my dystopian book and revise my beach read, I’ll begin thoroughly researching the self-publishing process. I have a lot of great resources at my disposal, as well as some friends who have already self-published, so I’m confident I can do it. So much will go into that, though, including having the book professionally edited, finding a cover designer, formatting the book correctly…. all of that fun stuff. It’s time-consuming (and likely money-consuming), but it’s going to be worth it.

In addition to that, I’m considering establishing my own editing/proofreading business (name: The Write Tense. Get it?). Again, though, that’s something that I’ve really got to work on before I launch anything. If I do that, then I’m going to establish my own LLC so that I can keep business money and personal money separate.

So anyways, that’s where I’m at right now. I’m working to build a following on social media, both with Instagram & Twitter. Once I have a good following and I publish my book, I’ll hopefully already have a decent number of people who want to purchase my book. Who knows, maybe they’ll even preorder it!

Anyways, this was a lot of words about words, so… I hope you continue to follow my journey with my writing process. I’m working really hard towards a lot of goals, and it can be so frustrating when I feel as if I’ll never get there. But then someone mentions my writing and how they follow me and can’t wait for me to publish my book, and that’s when I know that it’s all going to happen in due time. And that’s the knowledge that I have to hold on to.

Lastly, I entered a micro-story competition last week. The rules were that the story had to be less than 200 words and had to be based off the title of an existing book. I chose Gone with the Wind by Margaret Mitchell, and below is the micro-story that won me 1st Runner Up out of hundreds of entries:

Like soldiers on the front lines, the row of houses stood bravely along the beachfront. The Atlantic Ocean churned in front of them, every wave washing further and further up the beach until the water was pulling at the pilings beneath the houses. Wind howled, ripping at the shingles and tearing at the shutters. With every gust, rain pelted the faded wooden boards of the houses, beating them down little by little. One board ripped away, then another and another. Shingles flew through the air, leaving behind gaping holes in the dilapidated roofs. The water surged higher and higher, the foaming swells reaching for the sagging, aged porches. Together, the wind and rain formed a brutal team, both unstoppable and relentless.

Then a piling gave way, and the corner of a house crumpled into the storm surge. With a sickening echo, the water ripped the entire house from its pilings, dragging it into the tumultuous water. One by one, like pawns being eliminated from a chess board, the houses fell, their battered legs too weary to hold them up any longer.

And when the storm was over, all that remained of those brave soldiers were a few partial skeletons. 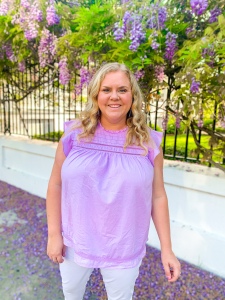